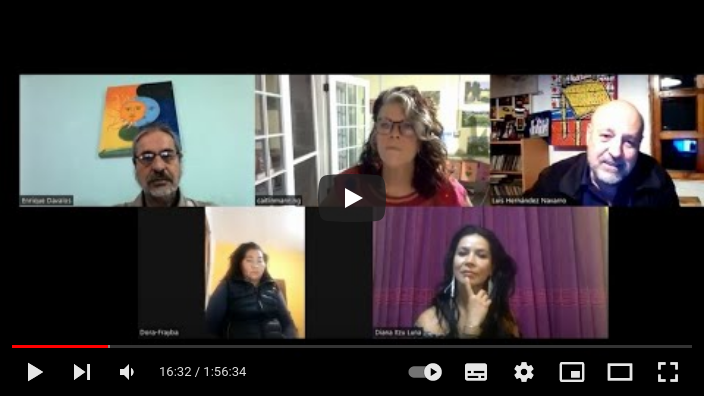 Celebrating the 19th anniversary of resistance of the Zapatista Caracoles.

At the same time they highlight the resistance forces of Zapatismo, the teachers' movement, and organizations such as the Frayba and other concentric forces that show social discontent.

At the end they point out that the history of Chiapas has not been written: We are about to see very important events